In recent years Bonhams motorcycles have achieved consistently high results, with an average sell-through rate of 93%, the highest of any motorcycle auctioneer in Europe, and sales totals of more than £5 million per annum.

The Bonhams Motorcycles team is currently gearing up for its latest sale at the West Midlands venue on 22-23 April, which will offer more than 400 lots of collectors’ motorcycles, spares and motorcycle-related memorabilia.

Ben Walker, Global Head of Bonhams Motorcycles, commented: “The Spring and Autumn sales at Stafford are the flagship sale events of the motorcycle calendar, connecting genuine motorcycles with enthusiasts and collectors.

“Stafford is our second home and everyone in the Bonhams motorcycles team is delighted to extend the partnership with Mortons.” 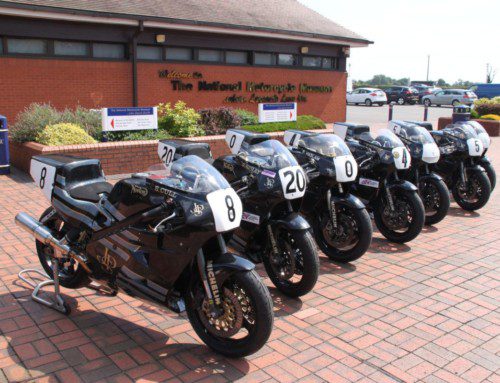 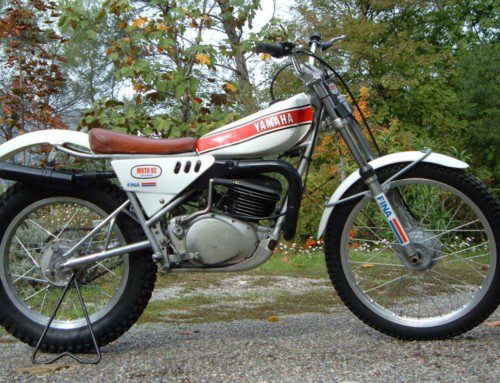 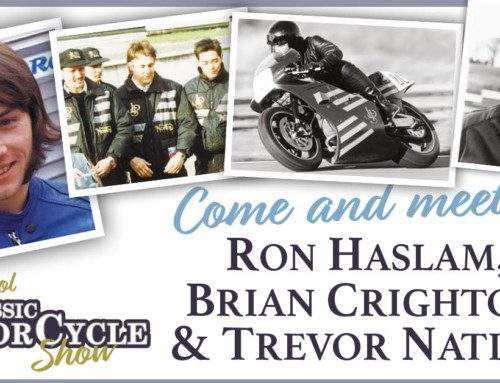 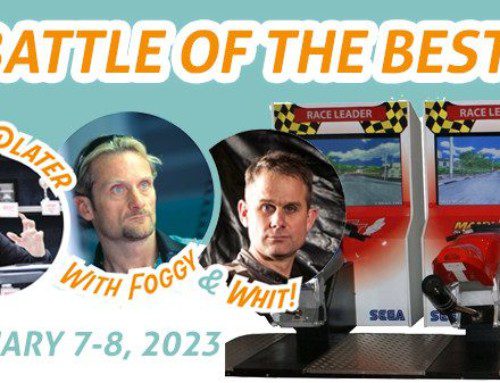 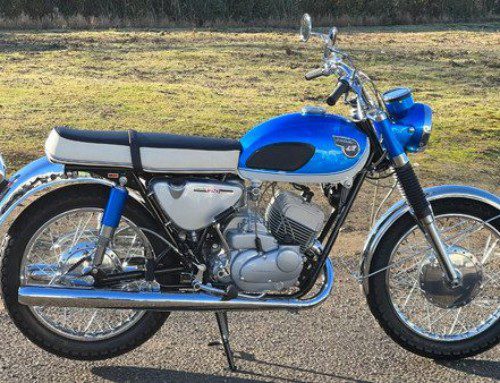