Rev your engines – the Classic Dirt Bike Show, sponsored by Hagon Shocks, will be back with a bang on February 15-16, 2020 with two off-road legends being confirmed as the guests of honour.

American World Trials champion of 1979, Bernie Schreiber, will be gracing the stage at the popular off-road show held at Telford International Centre. Supreme commentator Jack Burnicle will be interviewing the star on stage over the weekend, probing into how he got to the top and investigating the new riding style he brought to the traditional sport of trials including the floating pivot turns and ‘bunny hops’.

British 500cc motocross champion Bryan ‘Badger’ Goss has also been confirmed as a guest of honour for the show. Once again, Jack Burnicle will be interviewing ‘Badger’ on stage both days, delving into his Husqvarna success and how he got his hands on the British crown in 1970. 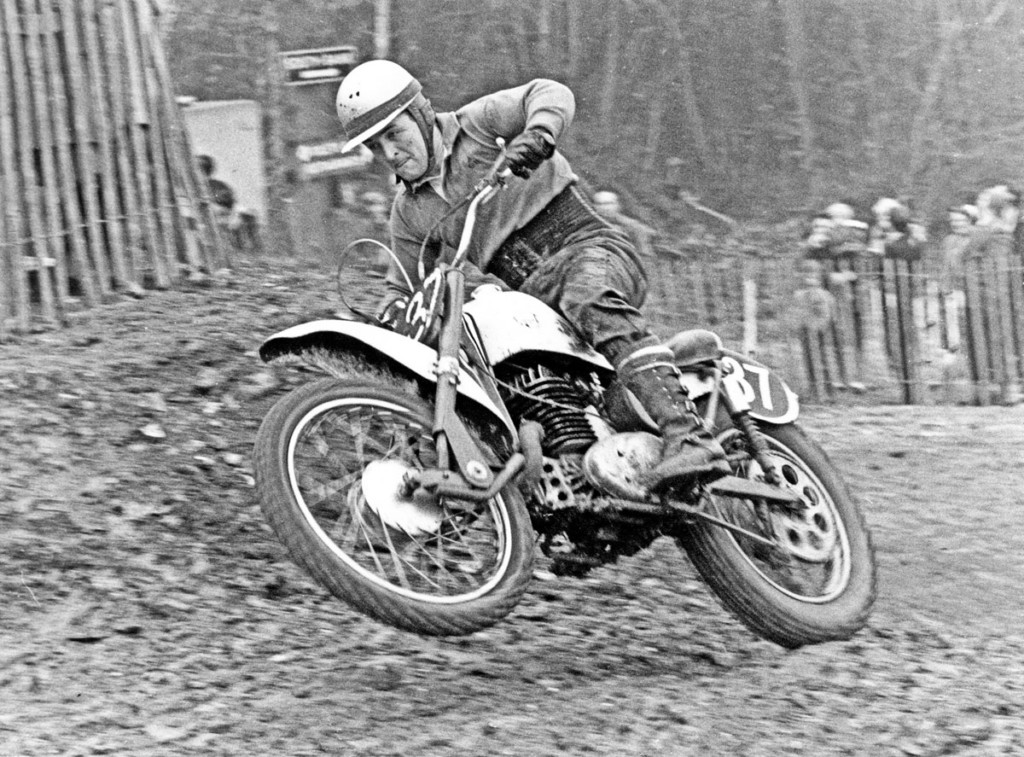 Clubs and private owners will be showcasing their pristine off-road machines at the show, with hundreds of traders offering everything from new bikes to parts, accessories, riding gear and project bikes for those who are up for a challenge!

Lastly, join the dirt bike stars on the Saturday evening for a three-course, sit-down meal for just £33. Exhibition manager Nick Mowbray says: “The Classic Dirt Bike Show dinner is an exceptional evening where off-road enthusiasts come together and hear fantastic tales from the greatest names in the off-road scene.”

For further details about the Classic Dirt Bike Show sponsored by Hagon Shocks and to order your advance tickets, please visit www.classicbikeshows.com